A Story About the Impact of Listening Generously 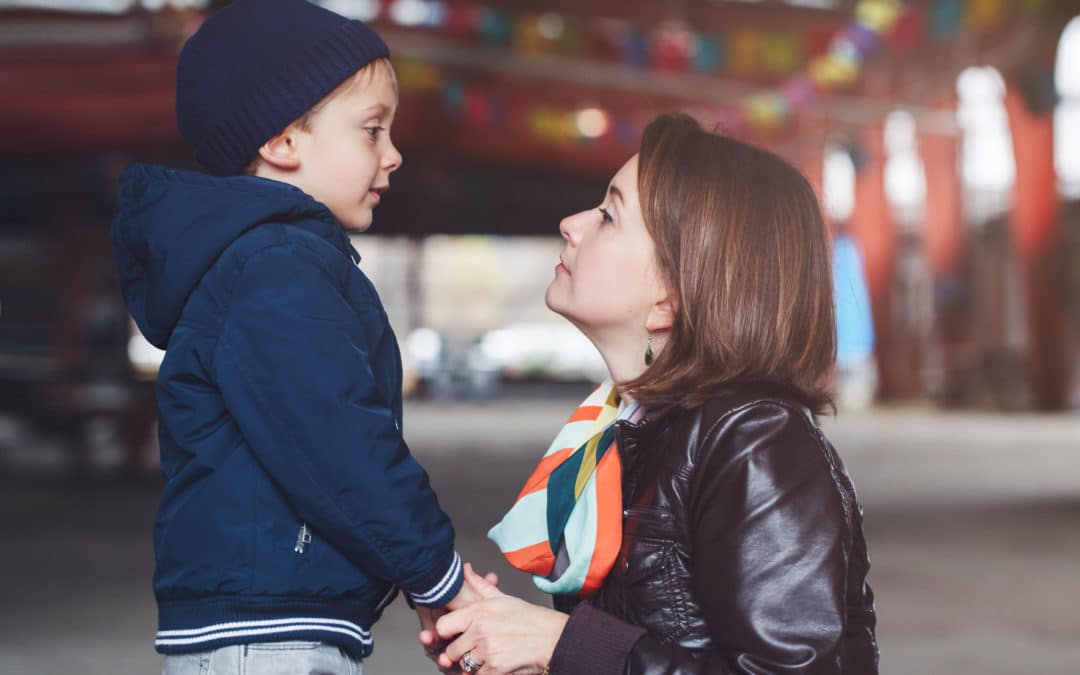 One of the participants of a recent Collaborative Way orientation shared a story with us about the amazing difference Listening Generously made in her son’s life.

Her homework assignment after the first day of the orientation was to go home and practice Listening Generously with someone. She had recently become a single mother and was very committed to doing everything right and being the best single-parent she could be. She was at home that night with her young son, making his school lunch, and he started talking to her, telling her about his day. She was listening to him and making his lunch at the same time, and she caught herself back in the filter of “I have to do everything right.” She realized her focus was not on Listening Generously to her son. Her focus was on doing everything right, on being a perfect single-parent.

She stopped what she was doing and turned her attention to her son. She practiced all the things she’d learned about Listening Generously that day. She set aside her filter, stepped inside her son’s world, appreciated how he was seeing things, appreciated what he was going through, and made sure he felt like she was really listening to him. It was clear in that moment that it made a difference for him—it made him happy—but it wasn’t clear how big of a difference it made until later that night, when it was time for bed.

Since her son’s father had moved out, her son started sleeping in her room. She was concerned about it and knew he eventually needed to go back to sleeping in his own room, but it seemed OK for now. Her son surprised her, though. All on his own, he went to go sleep in his own bedroom. She hadn’t even brought it up to him that night, and yet there he was, ready to be tucked in, in his own bed. It was clear to her that taking the time to listen generously to him had made a huge difference for him, and she was grateful that she had been able to catch herself in her filter, get out from behind it, and really be there for her son.

That’s the power of Listening Generously. Giving someone the gift of your undivided attention and setting aside your filters, stepping inside their world, and really appreciating them can make this kind of difference.

Do you have a story about Listening Generously? We’d love to hear from you. You can contact us or feel free to share your story in the comments below.